Badlands of Indiana (July 11, 2019) — Two companies that sell digital spyware are refuting claims made by a leading digital watchdog group that they market their products as tools for stalkers in domestic-abuse cases.

But the self-described customer service manager for one of the firms acknowledged that at least some customers say they want to buy the software to secretly monitor a spouse or intimate partner. When that happens, he said he explains how to install the app on a "target device."

"It can be your kid, it can be your partner, it can be your boyfriend, girlfriend, depends," a man who answered Mobistealth's customer service line and identified himself only as Fahad. "Obviously, you don't need permission from that person, because it's a hidden application, basically," he said. 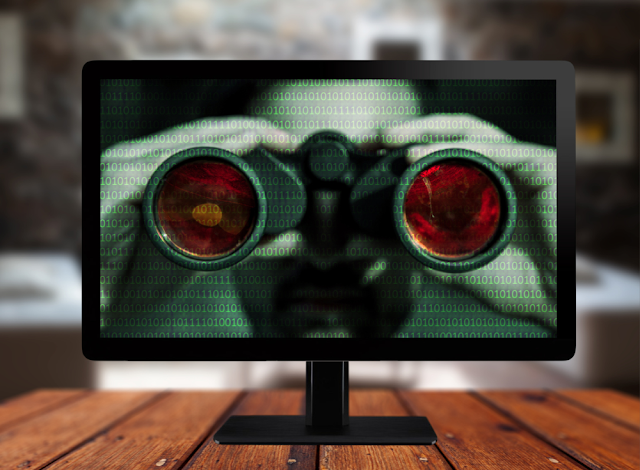 In a report recently released, The Citizen Lab, a research center at the University of Toronto, describes how abusers can easily purchase so-called stalkerware applications and download them to their victims' mobile devices without their knowledge.

With the app installed, a user can remotely monitor the target's every move, including phone calls, text messages, emails, online activity and location. In some cases, the user can also turn on the phone's microphone or take pictures.

The report concludes that stalkerware users are likely violating a host of criminal and civil laws, including criminal harassment and privacy laws. It said manufacturers that knowingly sell the apps for the purpose of facilitating illegal behavior could also be charged.

In the report, titled The Predator in Your Pocket, researchers at The Citizen Lab at the University of Toronto's Munk School of Global Affairs and Public Policy examined eight popular spyware apps sold as tools to keep track of children or employees. It found that many apps are also openly marketed as a good way to monitor intimate partners.

An unsigned email message from customer support at Flexispy said their software is intended for parents and employers, and that it's "completely unacceptable" for anyone to use it to stalk or harass a partner. The writer said that "certain sensational media outlets" have reported that the apps are used for stalking.

"We have never had anyone contact us with an actual case," the email read.

The email also included a software-licence agreement in which purchasers agree that the Flexispy app is designed for legal use, that it will not be installed without permission, nor be used to "harass, abuse, stalk, threaten, defame or otherwise infringe or violate the rights of any other person."

Fahad at Mobistealth also said its spyware app is intended for use by parents and employers.

He said the company is not breaking any laws.

"We know we are not doing anything wrong. We are just trying to help the peoples," he said.

But the Citizen Lab report clearly documents instances in which both companies have marketed their apps as stalkerware, report co-author Christopher Parsons said.

Parsons also said a user agreement does not get companies off the hook if they know software is used illegally.

"When you sell a product and you know that product can be used for illegal behaviour, you can't just contract your way out of it," he said.