The app was first introduced in 2015 as a way for people to share photos with friends without having to upload them to Facebook publicly. Since its launch, however, it’s failed to make waves: the app was downloaded by 87 million users in the past three and a half years. Compared to the more than 2 billion monthly active users on Facebook overall, this isn’t much. 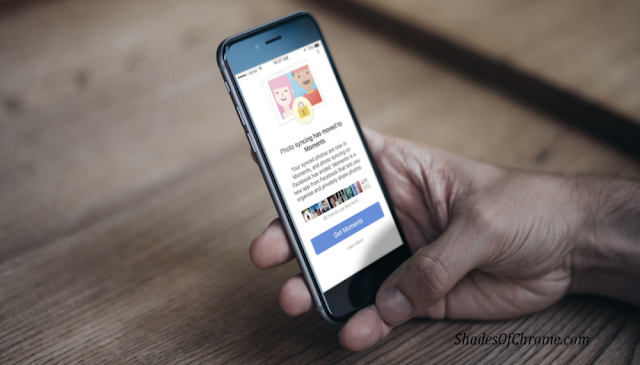 Before Moments is officially shuttered on February 25th, users will have the chance to export their photos to their computer or camera roll via a website Facebook created. The photos can also be compiled in a Facebook album, which will be set to private by default.

The photos and videos can be exported from the Moments website through May 2019. Users who create private Facebook albums will see a link next to each moment that can be viewed as an album on the social network.

And users who download the file will have to enter their Facebook password. After selecting the quality size, users will receive an emailed link to download the files. The app’s closure isn’t a huge hit for the massive social media company. Moments raised less than $5,000 for the company last month, according to mobile analytics firm Sensor Tower.

In 2015, Facebook closed an entire division dedicated to independent app startups. The loss of Creative Labs was the end of other ventures like Slingshot, Riff, and Rooms—experimental social apps for video sharing or messaging.