Badlands of Indiana (January 21, 2019) — Facebook is launching a News Feed petition feature called Community Actions, which will basically let users request local authorities, national officials, government agencies to take action on requests from their local community provided there is enough traction or support for these demands.

According to a report by TechCrunch, the feature will initially be rolling out only to the US users. However, considering the feature was tested in a couple of markets, it is expected to also launch in other countries soon. With this feature, per the report, users will be able to add a title, description and image to their Community Action, and tag relevant government agencies and officials to whom it concerns. 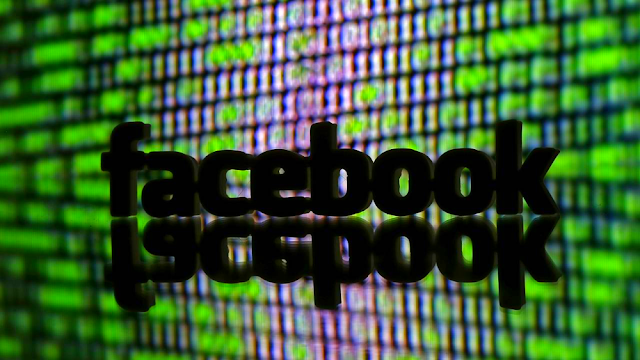 The idea behind the feature naturally is to allow people to register demands on the platform, which other people can see, share and "Support" (which will apparently be a dedicated button). If it sounds a lot like Change.org, then yes that definitely seems to be an inspiration.

Additionally, the Community Actions will reportedly have its own discussion feed where users will be able to leave comments, create fundraisers and organise Facebook Events.

Against the Community Actions, users will also be able to see how many people are supporting the petition, however, the only names that will be visible to you are of those people who you are friends with and public figures. While the feature seems rooted from a noble intention, can you see how easily this feature can be subverted for polarisation and misinformation?

For instance, just to cause mischief someone can create a ridiculous community action request and knowing how Facebook has been used by miscreants in the past, it may just garner enough support to come to the notice of the community influencers.

The feature is not rolling out any time soon in India. But, we have reached out to Facebook to understand how it intends to safeguard the tool against misuse. We have also asked if and when this feature will make it to India. We will update this space as soon as we hear from them.