Badlands of Indiana (January 15, 2016) -- Facebook provides a powerful way to connect and engage with supporters and voters. For some political candidates, social media is a whole new world. It’s a great way to promote a political campaign or cause. Listed below are a few tips to make the most of your political campaign. 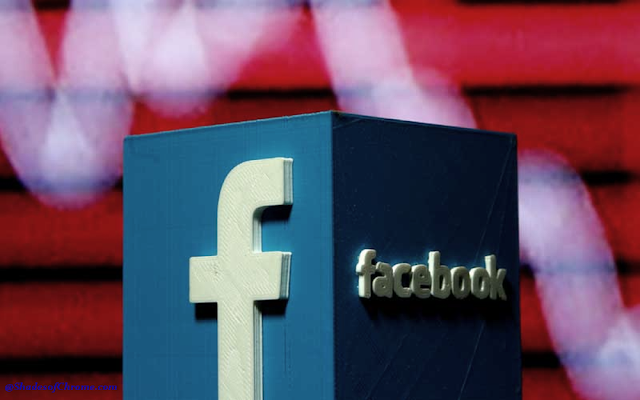 1. Promote it - The first tip is super-straightforward, but it is so important yet so often overlooked that it is worth mentioning first. Once you create a Facebook page it needs to be promoted for voters and supporters to ever find it. Add a link to the page wherever you can online, including the campaign website, Twitter account, and Youtube video descriptions. Additionally, promote the page offline in places like on direct mail, campaign literature and in a candidate’s stump speeches.

3. Do not have personal profile and a page for a candidate,  It’s the year 2016 and most people are on Facebook, including many candidates. Additionally, many candidates have been on Facebook for years now and accumulated quite a few friends. So the question often pops up on what should be done with a personal profile while a campaign is going on. It's best to simply hide the personal one through the duration of the campaign so voters don’t get confused trying to decide which place to connect.

4. Set up a vanity Facebook url as soon as possible.  As soon as a page hits a certain level of “likes” (currently 25), a personalized url can be set up for the page that makes it much easier to remember.

A personalized Facebook url allows it to be a much simpler, also, while this isn’t always possible, ideally this should be the same as your domain and usernames for every social network you are on. Keeping a name the same across platforms makes it much easier for supporters to find the pages.

5. Promote the Facebook page in all print, use the url and not just an icon. On the internet you can simply click a url and it will take you to the website, including a url is import so supporters can find a candidate’s Facebook page.

6. Always, always look at the Facebook Insights.  Most campaigns don’t realize the wealth of information they have access to through the Insights tab on a for the Facebook page. There a wide range of data that can provide insights things like: the demographic makeup of those who “like” a page the best times for posting and the most interacted with type of posts the number of people reached through a post number of interactions with a post how many times a Facebook page has been viewed

7. I hate apps that auto post anything. Do not use auto-posting tweets to Facebook Facebook and Twitter may both be social networks, but both are different from each other in how best to use them. Many campaigns are tempted to autopost tweets from a campaign Twitter account to a Facebook page (or vice versa), but doing doing so removes the ability to customize messaging for the platform. There many reasons not to do this, but here are a few: Facebook allows more characters than Twitter, so it makes sense to take advantage of that and use when necessary Facebook gives users the ability to attach links, videos, and picture with a status update. This is lost when autoposting It looks lazy to voters There's a good chance a campaign will not notice and consequently not respond to any comments people may leave on the Facebook update It's much more likely that you will inadvertently barrage users with too many status updates because Twitter is set up for more frequent updates than Facebook

8. A major mistake is using the Facebook page to dump press releases and official statements. Keep the press releases and official statements to the reporters and customize your message with a more personal feel for people on Facebook. Press releases are boring, so resist the urge to directly post these to a page. If you do, don't expect fans to actually want to read what is posted. Instead post pictures, videos, and shorter messages that people will actually look at. 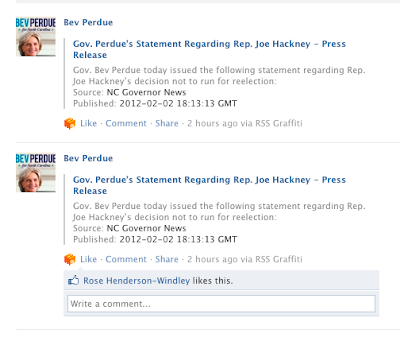 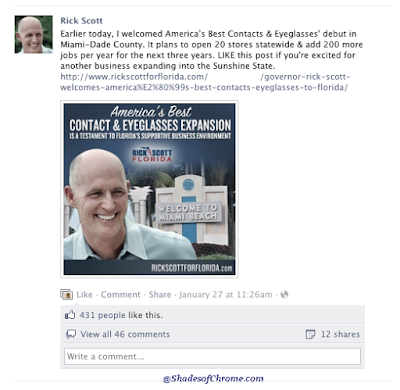 On the other hand, Rick Scott's looks sweet

Alternatively, if Frank loses and runs for mayor in two years, the previous page will no longer be able to be used and the campaign will have to start from scratch again. Facebook doesn’t allow changing a page title if there are over 100 likes, and it’s an awful feeling when you realize the page you worked hard to build to hundreds or thousands of fans is no longer able to be used because the title is incorrect. Keep it simple and stick with solely the candidate’s name -- in the long run you will be glad.

Hope these little insights help for any political campaigns.. - J.D.